There are many different applications for lamination rolls. However, corresponding to those different applications are different types of laminating films and rolls as well. It’s incredibly important that those responsible for ordering laminating film rolls understand exactly what they are buying. For example, 1.5 millimeter film is equal to .0015 inches in thinness. This means that it is ideal for items that are printed on heavy cardstock. It is not ideal for items printed on thin paper, and in fact, can easily become damaged if it is used in such a manner.

With that being said, it’s important to understand exactly what your options are in terms of lamination rolls. Below is a quick guide to some of the different types of laminating roll films and the results that they yield.

It’s important to note that while some types of laminating films are meant to be completely transparent, others are meant to create some kind of effect that sets the materials to which they are applied apart. Soft Touch films even affect the way a material feels when it is held. Creating a matte finish, these films have a kind of velvety feeling to the touch.

Soft Touch films can be found in clear forms, but can also be ordered in different colors as well as metallics. If they are printed over with a gloss spot varnish, they create a mirror-like reflection. Therefore, these films may not be used much in an office setting. But they can be utilized for special projects.

Solid lamination rolls are used to apply a full layer of color, glitter, or other finishes over materials. Metallics, glitters, holographic patterns, and even diffractions are available in sold film form. However, the underlying print can still be seen through these films. Although these special effects are rather noticeable, they are not meant to obstruct the readability of the materials to which they are applied.

Some more environmentally conscious buyers may be interested in recyclable laminating film. This can be difficult to find, and therefore more expensive, as many types of laminating films are not naturally recyclable. When BOPP film is unused or wasted, it can be recycled easily. However, once it is laminated onto presentation products it becomes much more difficult to recycle. This is because the adhesive, the ink, and the underlying substrate all have to be recycled individually. PVS film can be quite difficult to recycle in any case, while PET film is more easily recycled but has to be recycled with the material it’s been attached to in mind.

Let’s delve further into PET film and what exactly makes it different from other types of lamination film. Usually, there is a great oxygen barrier with this kind of film, which may be in part why it is more easily recyclable than other types of film. But its moisture barrier is only moderate, making it more susceptible to moisture damage.

Those that are less concerned about recyclability may be drawn to BOPP film. However, this film isn’t as stiff as PET film and is generally regarded as visually inferior. Additionally, while BOPP has issues with regular moisture, it generally resists oil absorption as well as acidic products. PET film is more susceptible to these products.

It’s no secret that fall is a favorite season of us here in the great United States. In fact, it’s actually preferred over the other three seasons…

Choosing The Right Type Of Tape For Your Archival Needs

Taking care of your family’s valuable memories is an important part of adulthood. Photographs capture a single moment in time that, in many cases, can never be…

How to Preserve Important Family Photos and Artifacts

It is an amazing experience to be able to look back on your family history and see pictures of your grandfather as a child or, if you’re… 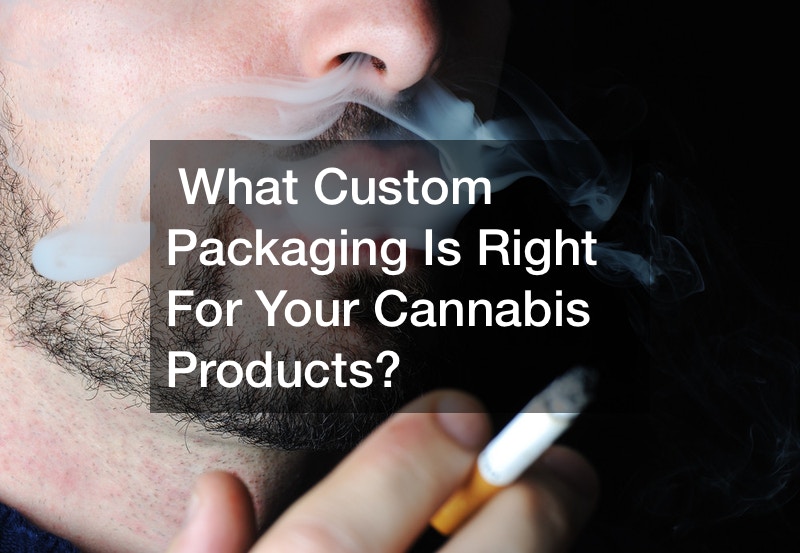 What Custom Packaging Is Right For Your Cannabis Products?

Before delving into this article, it’s important to note the benefits of using cannabis for holistic or alternative pain and health management. There are many cannabis products…

3 Personalized Jewelry Pieces to Give to Someone for the Holidays

The holidays are quickly approaching, and that means it’s time to start thinking about what to get for the jewelry-loving women in your life! There are so…

How to Spot Fake Sea Glass From a Mile Away

There’s nothing prettier than a hand crafted sea glass necklace or sea glass charms plucked straight from the waves. But what if you get home with your…